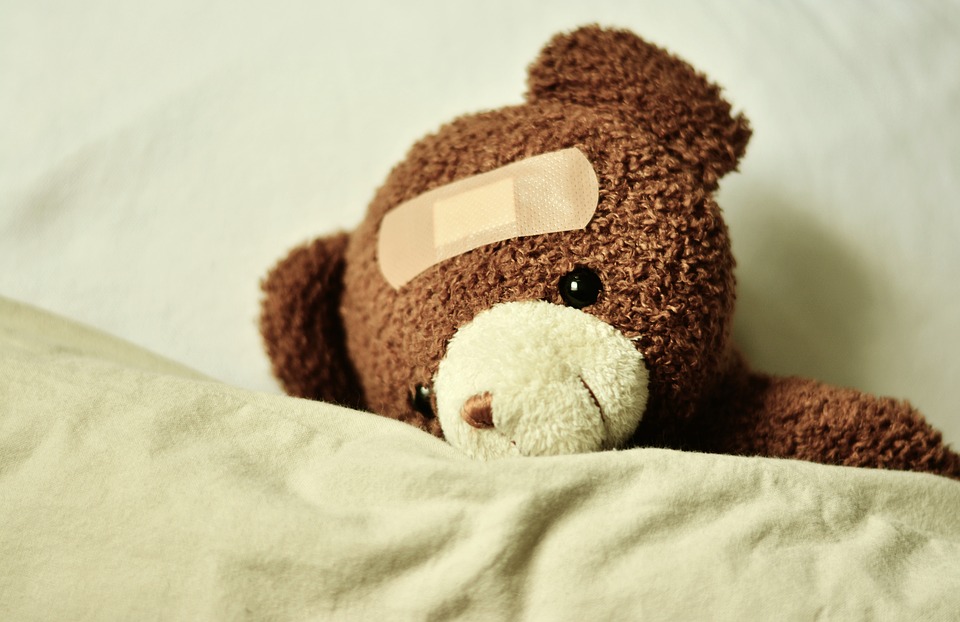 When it comes to getting poorly, my Alex is a bit of an expert. Alex has been in and out of hospital with chest problems ever since he was 3 months old.The illness that keeps dragging Alex back into hospital every time he gets a cold is very common, it’s called viral induced wheezing and can vary in severity each time. Bronchiolitis and viral wheezing are very common childhood health conditions but, fortunately, can be easily treated with the right medication.  It is not nice at all when your little one is poorly, it’s one of the worst things to go through as a parent: seeing your baby in pain. There are many illnesses though that are extremely common in children but can be treated fairly easily if diagnosed quickly. In today’s guest post you will learn about three very common childhood health conditions and what you can do to help your little one if they ever develop any of these illnesses.

You might think that adults are far more robust than children, but it is most definitely the other way around. Children are built to withstand so much, and although their bodies might be so much smaller than ours, and they seem to get all sorts of injuries far easier than we do, it’s because their life is so much more on the go than ours. They’re always running around, climbing on things, and pushing the boundaries of life until they break. But in terms of the resilience they have against illness, children also take the top spot. Not only are they more likely to get up and get on with it, due to fear of missing out, their bodies are great at hiding what’s truly going on underneath, until they’re really ill. It’s very common for a child to be admitted to hospital with a simple sickness bug, and it quickly turned into something more serious, even though a few hours ago they seemed to be fine. Their bodies run at top speed for so long, keeping everything in working order, then it crashes. Plus, they’re more susceptible to illnesses simply because their immune system isn’t built up yet. So, we’re going to explore some of the common children’s health conditions, why you shouldn’t be concerned, and how they can be treated. 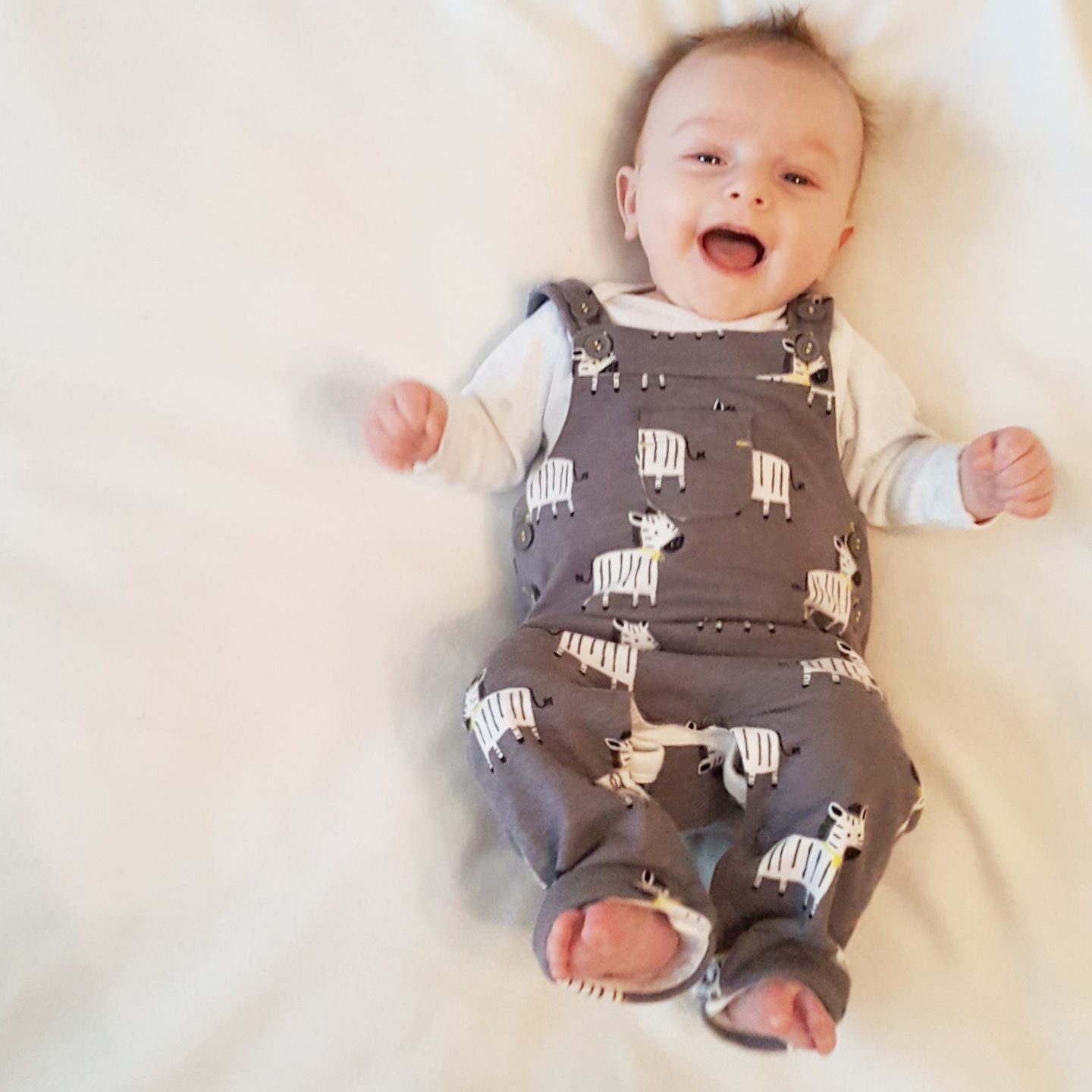 Childhood asthma is one of the most common health conditions for young children to have, especially under the age of four. It’s most likely going to be something that they will grow out of over time, but whilst it is a condition that they have, it can cause a problem. Their airways are not as developed as ours, meaning that as they get older and the lungs expand, it’s most likely that they will grow out of it. Unless asthma is something that genetically runs in the family, then perhaps it might subside overtime, but always be an underlying issue. You will usually have inhalers given to you on prescription the first time that your child is admitted to hospital. It’s either going to be something that they take to like a duck to water, or they’ll fight. It’s given using a spacer, which can be quite intimidating for children given its size compared to their head, but the spacer stops the medicine flying into the back of the throat causing harm. You can read more here about the types of inhalers they might need, and how they can be given. If your child is really suffering, they will most likely be in and out of hospital for a few overnight stays during their time, but as they get older you should notice that this becomes less frequent. As long as you’re looking out for the signs, staying on top of the symptoms, and taking them into hospital when they need it, this one is easy to get through.

Dry skin usually begins right from birth, and it’s so normal for parents to have to apply ointment until they’re a few months old. But there are instances where dry skin carries on into the younger years in the form of eczema, and can even be a condition that they have for life. Depending on how severe it is, there is a ton of support from dermatologists to try and keep it at bay. But one thing we want to stress, is that you do keep it at bay. You know how it feels if you have dry skin. The skin can feel tight and sore, and your baby will feel all of those things too. So, if you’re noticing bad dry skin, a good rule is to moisturise every time you change their nappy. Always see a doctor if you feel like it is a bit more than just dry skin, and get your child put on the right skincare regime from an early age.

It’s often at a young age that children develop a negative relationship with food. They start to become picky with what they’ll eat of the plate, yet this is shrugged off as just being picky. However, it could be the start of a seriously negative relationship with food, especially if you’re being a bit overbearing trying to get them to eat everything off their plate. So a good idea is to let them guide mealtimes, and turn it into a game. The more positive energy you can put around food, the more likely you are going to be to get them to eat different things!

Do your children suffer with any of these common childhood illnesses? What kind of treatment do you use to help them?

Disclaimer: This is a collaborative guest post. I did not write the main article but had full editorial control. Remember, I would never publish anything I didn't think you would find interesting or useful.