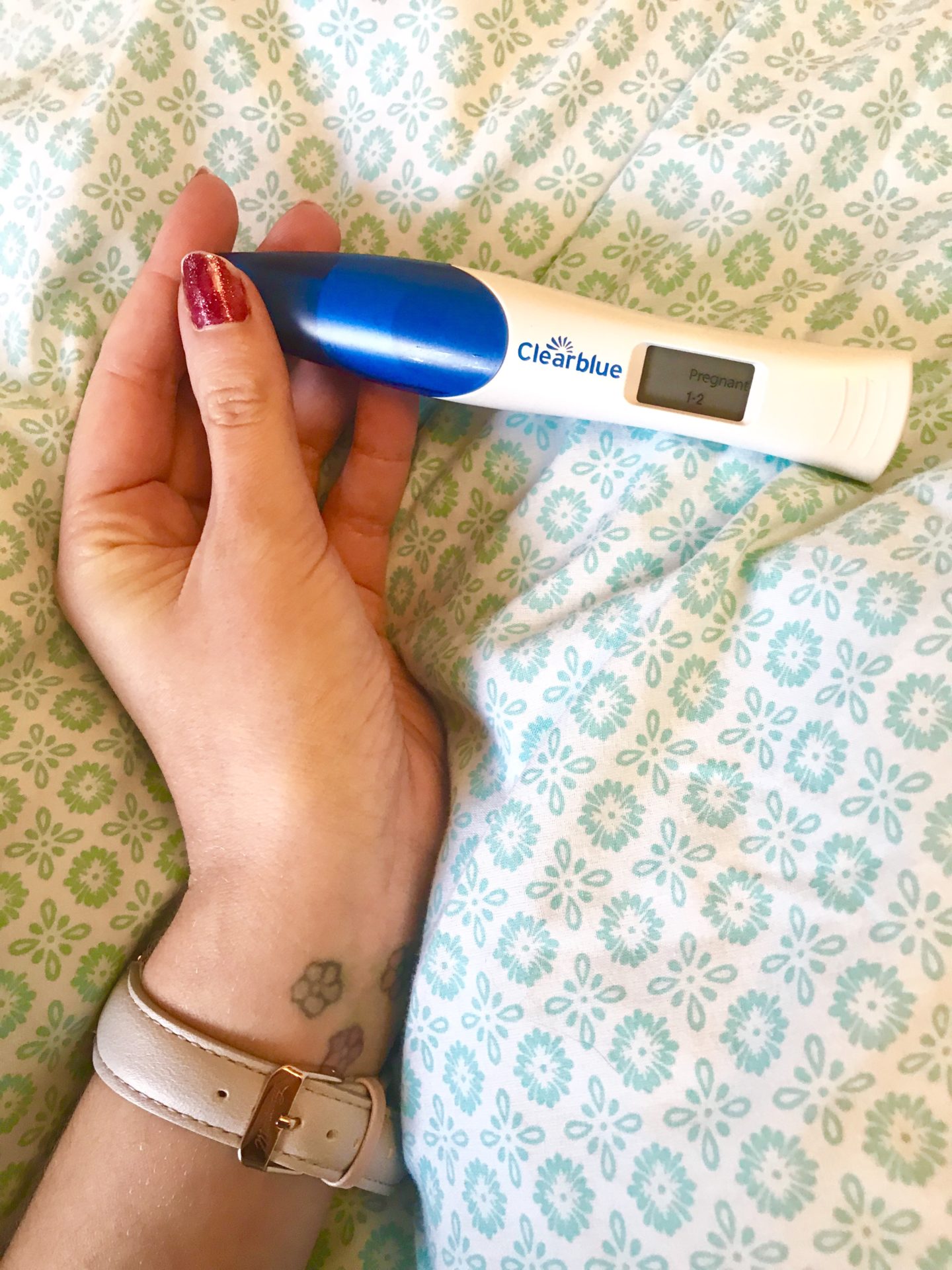 Way back when in September 2015 Oli, Leo and I moved from Swansea to Southampton. 5 months later, in February 2016, I discovered I was pregnant for the second time. Fast forward to May 2018, the four of us packed up once more and moved from Southampton back to Swansea. Can you guess what I found out in November, just 6 months after moving again? Yup, there was that second blue line staring up at me from a pregnancy test. New house new baby, maybe it’s not just an old wives tale after all! 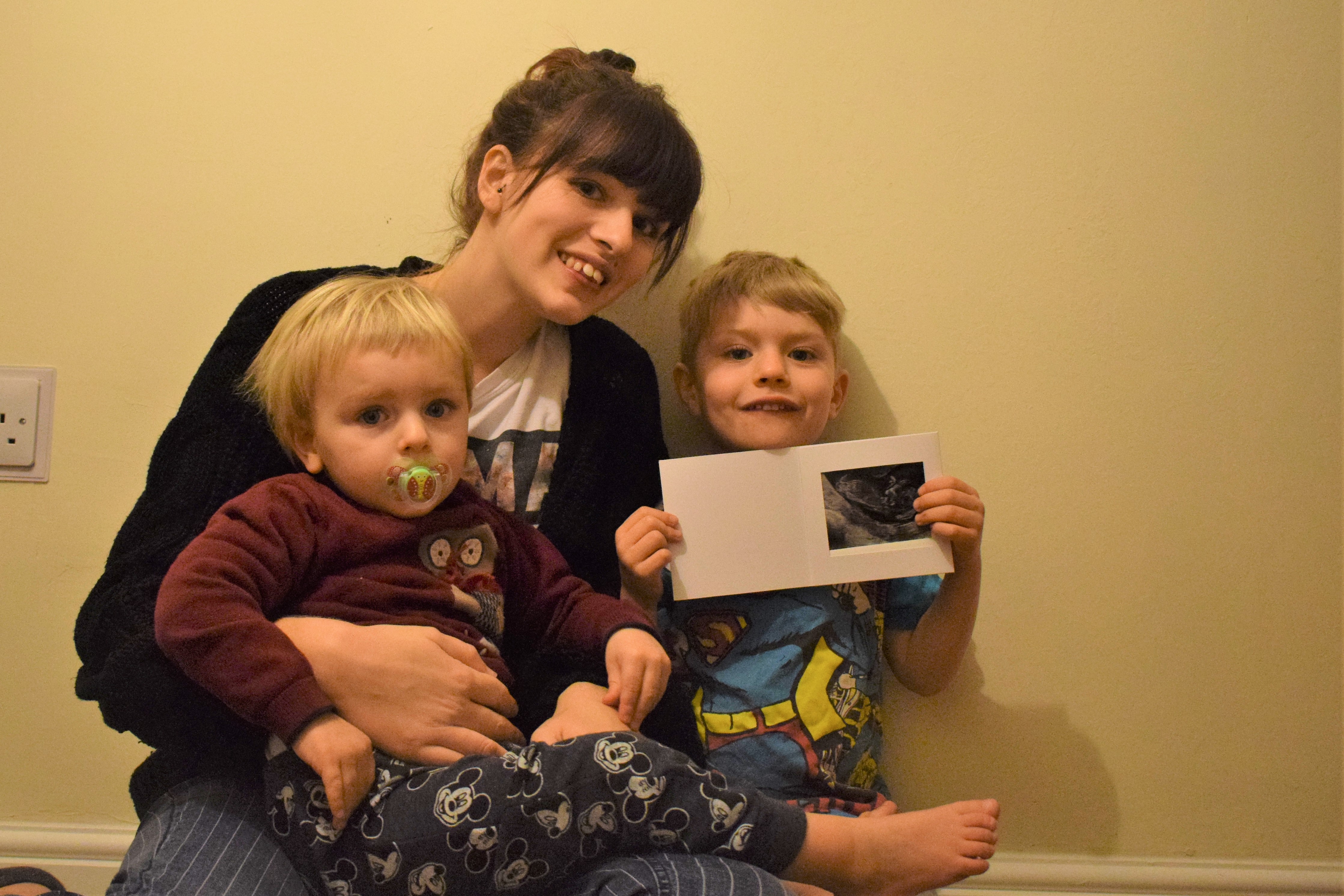 Yup, this is happening. I’m having another baby. I’ll be a mum of three by the time I’m 28, I can’t say that’s what I had pictured for my life when I was a teenager and planning my future but I love being a mum and is it really such a big deal adding an extra little baba to the brood?

Pregnancy for the third time has been so much harder than before, looking after two kids and trying to deal with morning sickness and pregnancy exhaustion isn’t fun at all! I’m about 13 and a half weeks now and at last the sickness seems to have past and I feel  more human and less zombie like, it feels so good to have more energy again. Baby number three is due on July 14th and I am so excited to have another summer baby. When Leo was born it was August and it was so much easier to get motivated to go out compared to when Alex was born in late October and the weather was gross and we ended up hibernating more than we should have done. 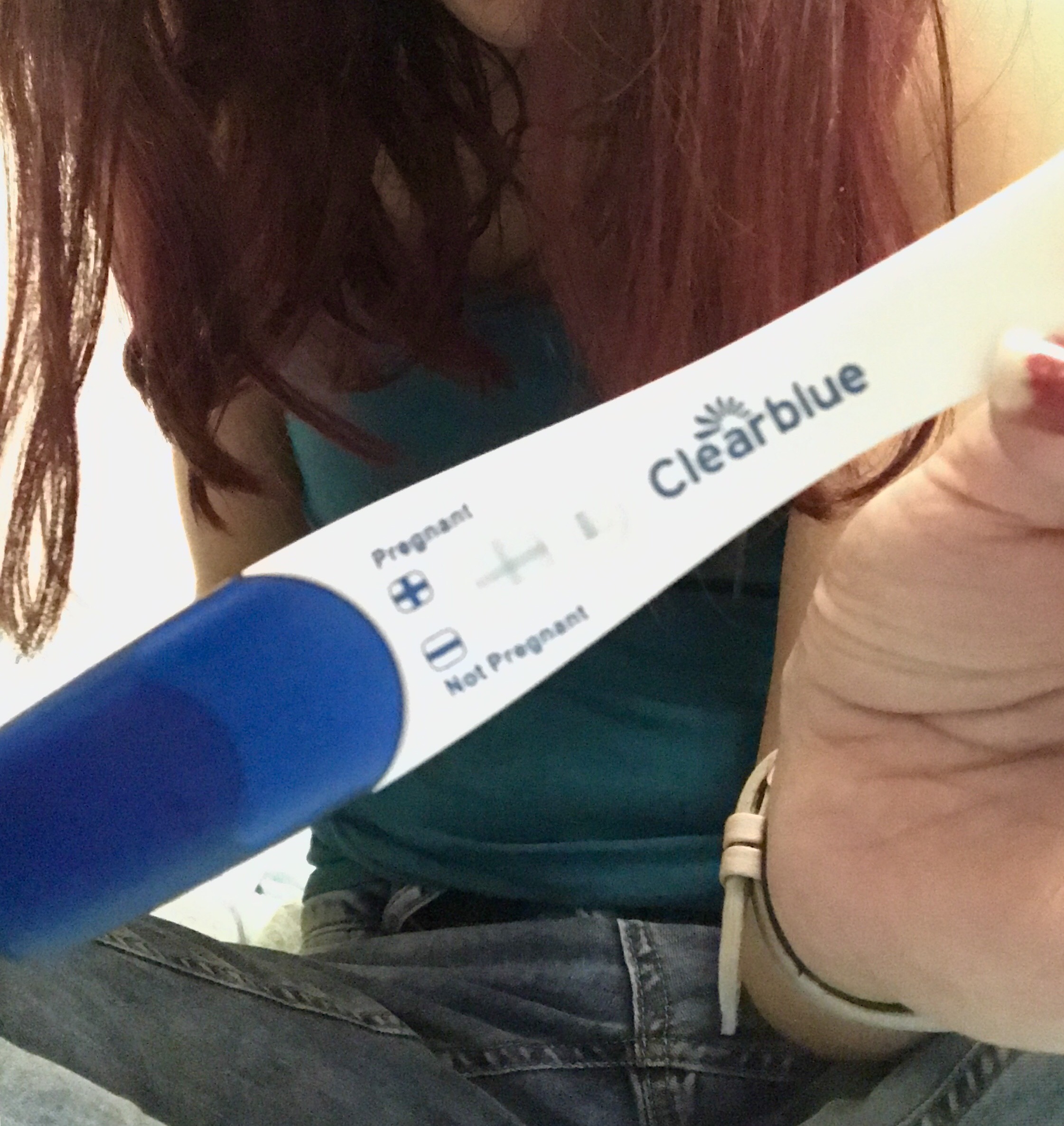 I am slowly coming to terms with the fact that I’m going to have another baby, that I’m going to get really fat and uncomfortable again, that I’ll have to go through the pain of labour again and my nights of uninterrupted sleep are now numbered. I am excited though, I’ve just had to get used to the idea, now I have I can’t wait for this little one to arrive. Only 27 weeks before I become a mum of three, I have no clue what life is going to be like with a third child added to the mix but I am sure of this – we are NEVER moving again!

So, watch this space, there’s going to be lots of pregnancy themed posts popping up on the blog over the next few months. Are you pregnant too? I’d love to hear from you in the comments. 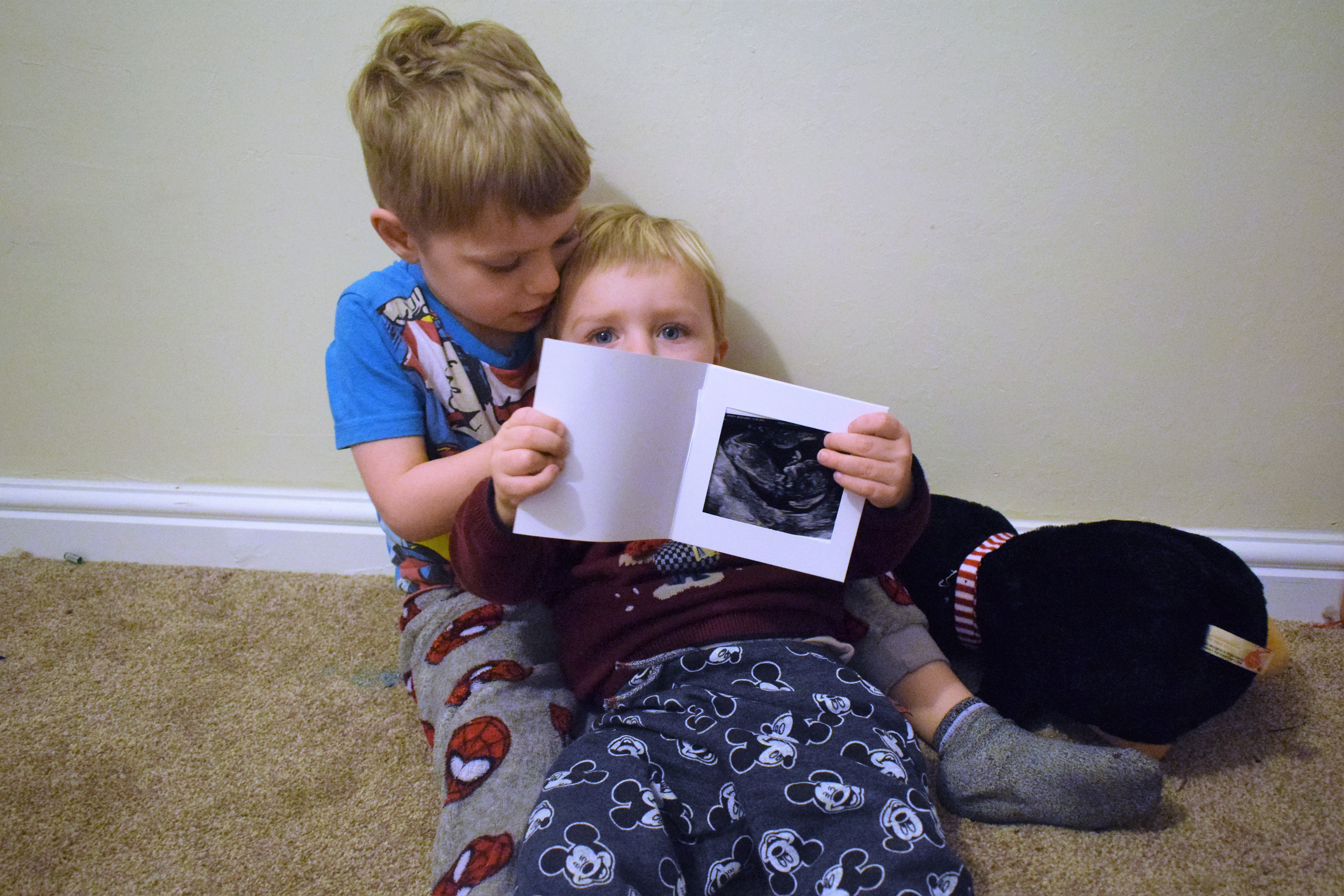 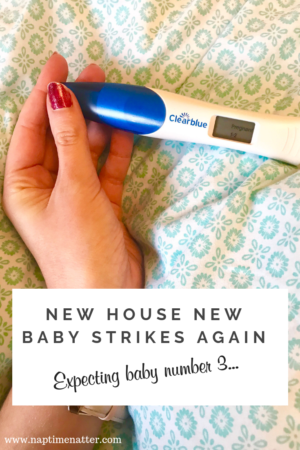