Every stage of parenting a small child comes with it’s own challenges doesn’t it? There’s the sleep deprivation and the general what the hell do I  do moments during the newborn days, the mission to keep your baby safe from table corners and stairs as they become mobile and, of course, there are the terrible twos.

It is no secret to you if you’re a regular reader that Leo was not the best behaved 2 year old, terrible doesn’t even come close when describing some of his tantrums. There were times where his bad behaviour left me questioning my abilities as a mother and there were also the times where I just simply couldn’t cope. I was mostly  prepared to spend those 12 months from age 2 to 3 navigating my way from one toddler breakdown to another, everyone loves to harp on about the terrible twos after all don’t they? What I wasn’t quite so prepared for was what was to come next, the threenager.

Before Leo hit 3 I often wondered what everyone was on about, why are people comparing their 3 year olds to teenagers, surely there are no similarities there? I didn’t get it back then, but now I do. I totally get it.

Why I finally understand the term ‘threenager’.

Teenagers and 3 year olds both..love the word no – You think your toddler says no a lot? Wait until they’re 3. When a 2 year old says no usually with a bit of hard work and distraction you can get them to do what you’ve asked. Asking a 3 year to turn off Paw Patrol and tidy his toys up will be met with the same response as asking your teenage son for a cuddle in front of his mates. Not. Gunna. Happen.

Teenagers and 3 year olds both..can say hurtful things  – So I knew there would come a day when Leo told me he didn’t like me/hate me, it’s just one of those things. I wasn’t expecting it to happen when he was only 3 though over something as trivial as a biscuit. I thought the ‘h’ bomb would have been saved for his teens when I’ve told him he can’t stay out late or confiscated his *insert name of futuristic games console here* and I’ve, like, totally ruined his life.

Teenagers and 3 year olds both..have attitude problems – Raging hormones are ultimately the cause of diva-esque behaviour in teenagers but what’s my 3 year olds excuse? Seriously, my boy has such a bad attitude sometimes. He’s bossy, grumpy, angry for no reason and whingey all rolled in to one. Ask him to do something and you’re met with ‘I’m not doing that mummy, you have to now’.  I ask him to listen to me and he shouts back ‘No, you listen to  me!’. ‘I will not do that’, ‘Mummy go awaaay’ and ‘You’re a silly mummy, I don’t like you’ – all phrases I hear on a regular basis.

Teenagers and 3 year olds are..lazy – We can all remember being nagged by our parents as teens to get out of bed or to get out of the house for a family trip on the weekends, right? Well having a threenager is just like that, but worse because now you’re the one doing the nagging. Leaving the house with Leo takes hours, not because it’s hard work getting his coat or whatever on but because he simply doesn’t want to leave his beloved toys (phone/x box in the future) or shift his bum off the sofa. I thought 3 year olds where supposed to love exploring the world, not sitting around the house in their pants?

Teenagers and 3 year olds both..think they are the centre of the universe – Just like a 16 year believes the whole world revolves around them and there are no greater problems in the world than their own, a 3 year old also has this same kind of outlook on life. I could be dealing with a poo explosion from the baby, be busting for a wee myself and have a killer headache but none of that matters because Leo has smashed his Lego house and it must be fixed right this second. 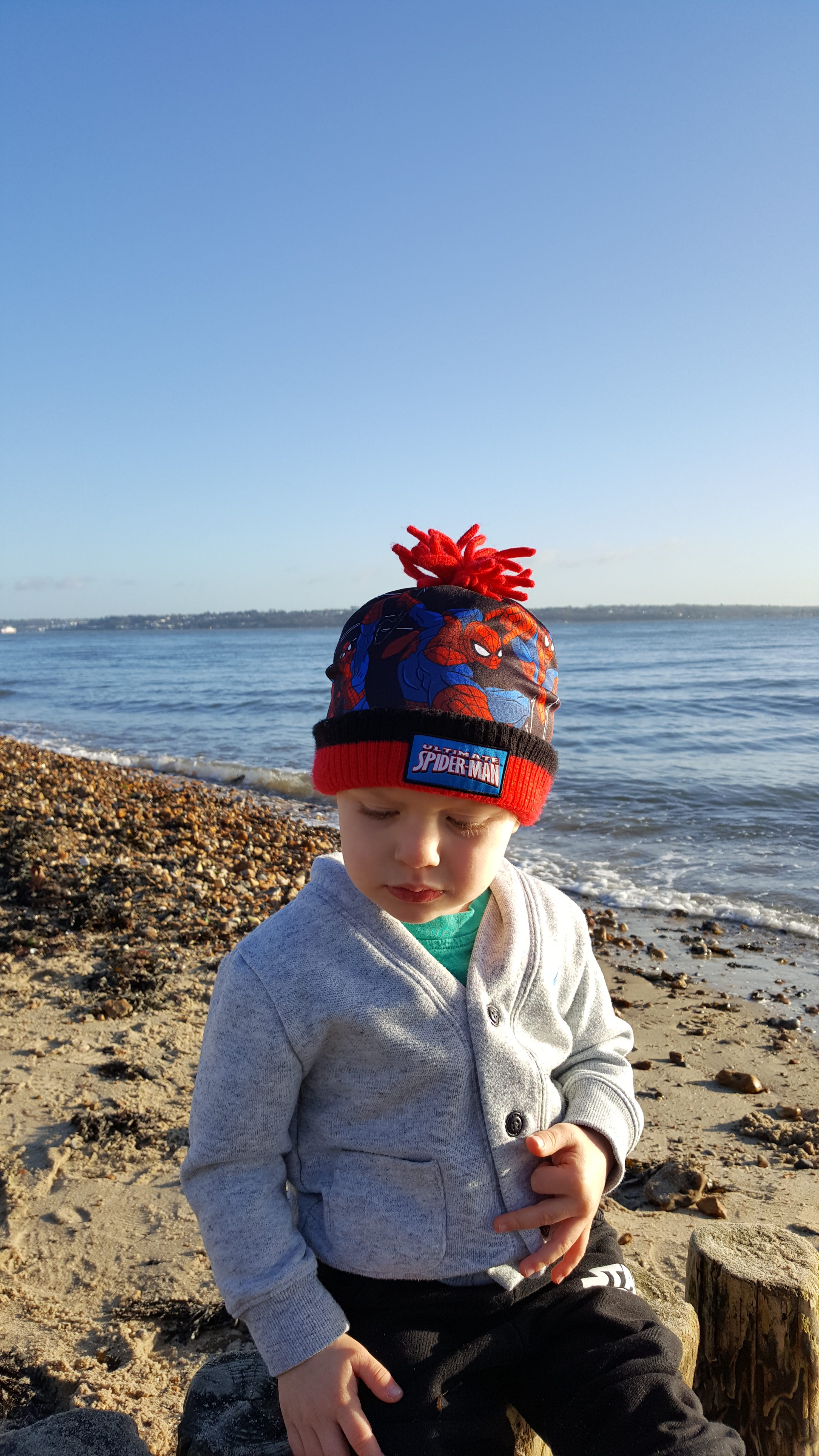 See, 3 year olds and teenagers actually do have a lot in common. It’s not all bad though, at 3 Leo is the most loving, funny, imaginative and kind little boy, he just so happens to channel his inner 13 year old quite a lot too that’s all!

Do you have a 3 year old too? Does yours have teenage tendencies as well? Are there any similarities I’ve missed out? I’d love to hear your thoughts. 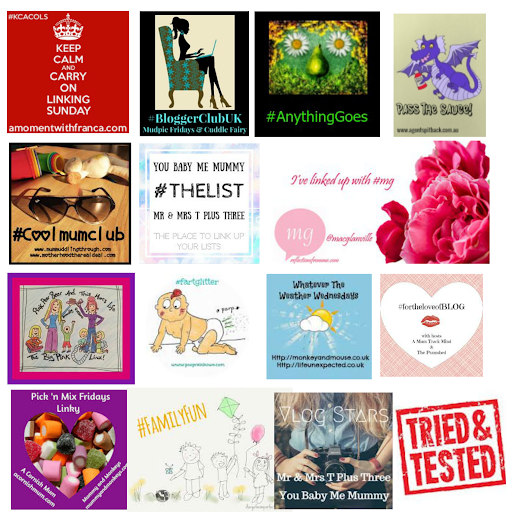 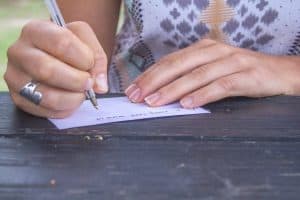 How to enjoy the motherhood experience right from the start