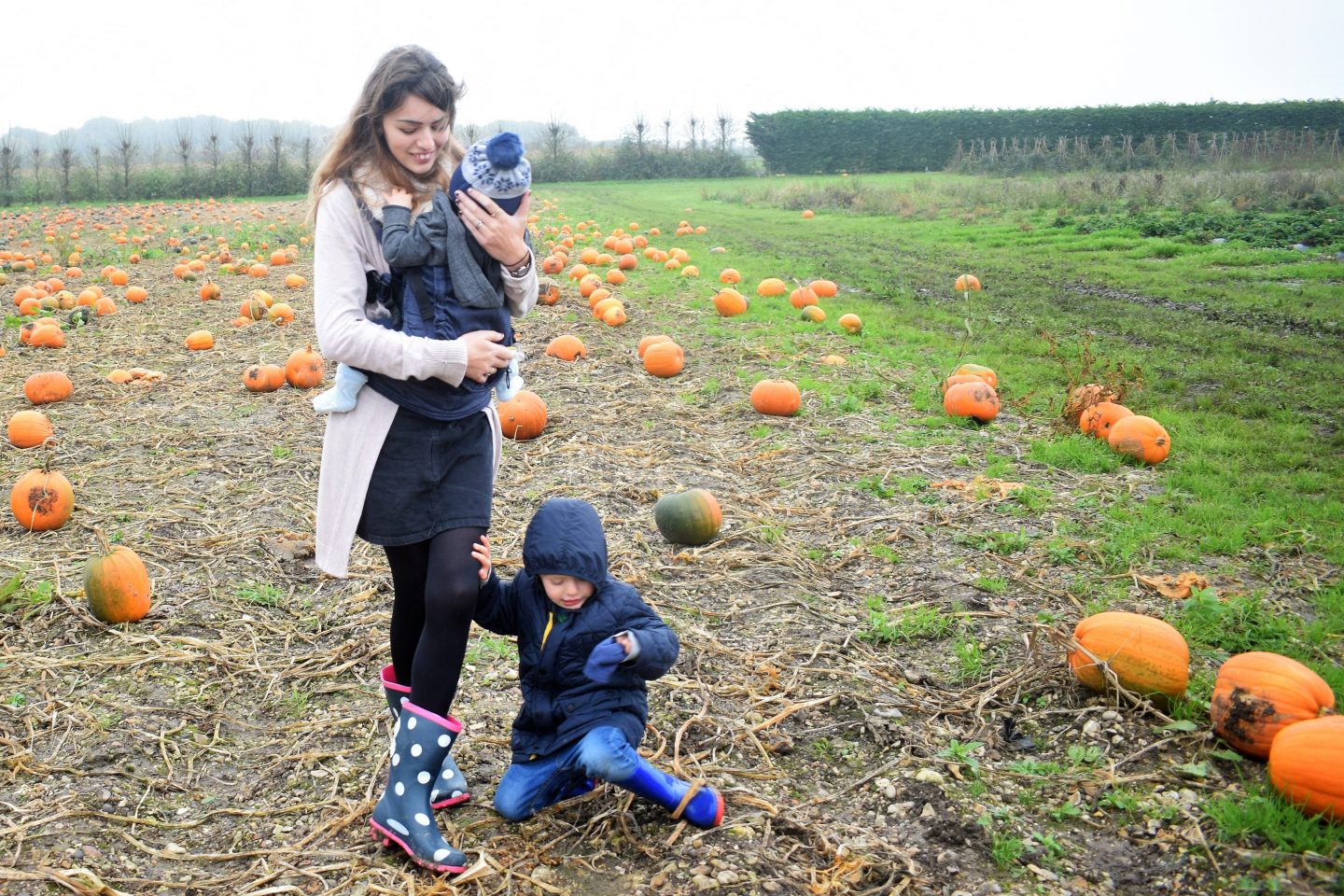 I am a mum of two. My eldest boy is four and my youngest son has only just turned one. Most of the other mums I know have two or more children too, we have that in common, but about 90% of those mums are almost a decade (sometimes more) older than me. In fact, at 26 years old, I have already finished building my family before so many women have even started theirs. Research has found that the average age of women having their first baby in the UK is 30, a whole 8 years older than I was when Leo came along. By the time I reach 30 I will have an almost 8 year old and a 4 year old; the baby days will be far behind me but for many other women my age the adjustment to life as a parent will only just be beginning. With so many women choosing for many different reasons to wait until their thirties to start a family, I have been left wondering about my own life choices. Have I missed out on something by having my kids at a younger age? Was choosing to start a family in my early twenties a bad decision? Both my children were planned but was my timing all wrong? Was having kids in my twenties a mistake?

Was having children in my twenties a mistake?

I had always known that I wanted kids. I wouldn’t say that I am a born ‘maternal’ type, always favouring dressing up Barbies to mothering baby dolls when I was little, I have always loved babies though. When I was 14 both my older sisters got pregnant and had their first babies within a couple weeks of each other, I spent a lot of time with my niece and nephew and I knew that when I was older I definitely wanted to become a mum too. Having a family of my own was definitely something I pictured for my future.

My husband and I got together when I was 18, just before I started university. We had been together for around 2 and a half years before my broodiness kicked in. I was half way through my final year of university when we (probably stupidly) decided to try for a baby. Despite us both being healthy and in our twenties it took almost 11 months for us to get that life changing positive pregnancy test. Looking back, I am glad it took us so long to conceive, knowing what I know now about how exhausting and stressful pregnancy can be I doubt I would have finished university with a first class honours if I had been pregnant. I am sure it would have been almost impossible to receive the grade I did if I had spent those crucial last few months of my degree feeling sick with my head in the toilet instead of feeling focussed with my head in a book.

In the summer of 2013 when friends were entering in to the world of employment, partying their weekends away and travelling, I gave birth to my first child, Leo. In an instant my life changed and the road I had been travelling along with everyone else my age split in two. School friends, university friends and ex work colleagues carried on along the road that led them through career progression, drunken adventures and a life without the responsibility to preserve an actual human life while I started along a different road with a newborn baby in my arms – off on a different kind of adventure of our own. 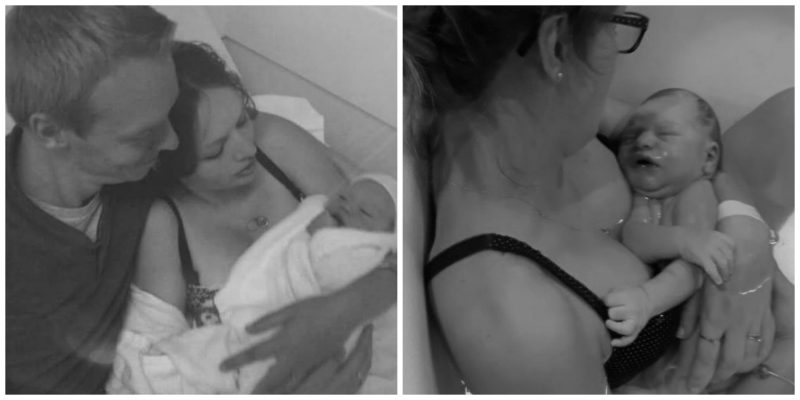 Being a young mum has been difficult at times. I have often felt judged by those old than me, those who assume because of my younger age that I can’t possibly know what I am doing. At 22 I probably looked about 3 years younger and I don’t know if it was my youthful appearance that often made older people feel the need to bombard me with unasked for advice and unwanted opinions or something else. I have often thought about how difficult it must be to be a teenage mum, if I felt like everyone was judging me at 22 years old, I can only imagine how first time mums in their teens must feel. Making mum friends has been difficult too, I have no problem being friends with older mums but sometimes that age barrier can be difficult to break down. Finding a common ground (other than the kids) to talk about can be difficult with mums who are almost a decade older than me, I am happy to try but sometimes I end up just feeling like a child myself. Older mums have often experienced so much more than I ever have, they speak of their past careers and achievements while I worry will I ever actually get a job of my own one day. We are all mums though, whatever age we are, I just sometimes wish I had more exciting life experiences to talk about instead of starting yet another conversation built solely on small talk about the kids. I wouldn’t say the mums in their late thirties and forties are better mums than me just because they are older, I also don’t claim to be a better mum than them just because I am the ‘right side’ of thirty.

I would be telling a lie though if I told you I never wonder what my life would be like if I hadn’t chosen to take it in a different direction to everyone else I knew my age. I do ponder occasionally what 26 year old me would be doing if she didn’t have two sons to care for. I wouldn’t have been unfairly dismissed from my first ever full time job, that’s for sure. Getting sacked because I was pregnant was not the start to my career that I had hoped for and sometimes I think where would I be now if Leo had come along just a couple of years later. Sometimes I think about all the countries I would love to visit and feel pangs of jealousy when I see my childless friends plaster photos on Facebook of themselves on some exotic beach in a country I will probably never get to visit. Maybe without the financial strain of bringing up two kids on a single wage we could have been home owners by now. Without having to budget for food, nappies, clothes, toys and everything else babies need we could have a car each, a wardrobe full of new clothes and every summer we could jet off, just the two of us, for a week of actual relaxation in the sun.

We don’t have any of those things. Instead we have two beautiful boys who have enriched our lives so much more than any amount of money or high flying career every could. I am glad I didn’t wait an extra ten years or so to meet them. We never know how life is going to pan out but if no diseases or tragic accidents get me, I could be there for my kids until they are pensioners. I could potentially hold a great grandchild in my arms one day. By having my boys at a young age it hopefully means they will get to keep me in their lives for longer, we can be a family for longer. 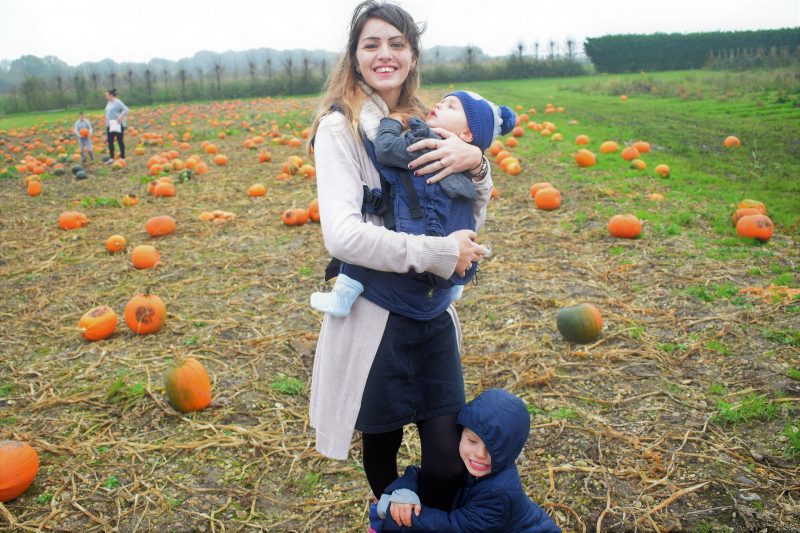 So, yes, it would be lovely to own a house, to travel the world, to have a stable job and to not have a wardrobe full of clothes covered in mysterious stains put there by the kids. It would be lovely but I would never choose those things over the lovely family life the kids, Oli and I are living now. Was having children in my twenties a mistake? No way! I look at my babies and any thoughts of that alternate universe where I don’t already have them disappear. These boys are my life, they make me  so happy and feel so much love every single day and I am so glad they came into the world when they did. Anyway, in a few short years Alex will join his big brother in the classroom and that will be my time to start trying to clamber on to the career ladder. As for travelling, nights out, disposable income and all that other superficial stuff, when I’m 43 the boys will be 21 and 18 and I will no longer need to worry about finding a baby sitter or how they will cope without me around 24/7. I will have two adult sons hopefully capable of looking after themselves and that will be the time for Oli and I to do the things we are missing out on now. I am not wishing for that day to come around too quickly though, everyone tells you to enjoy your kids while they are small and, it may be hard sometimes, but that’s exactly what I plan to do. I love being a younger mum and if I could go back in time I wouldn’t change a thing.

How old were you when you had your first baby? Do you ever wonder what life would be like if you had waited to become a parent or if you had chosen to start a family sooner instead? I would love to hear your thoughts.